Where Is Dutch Speaking Countries 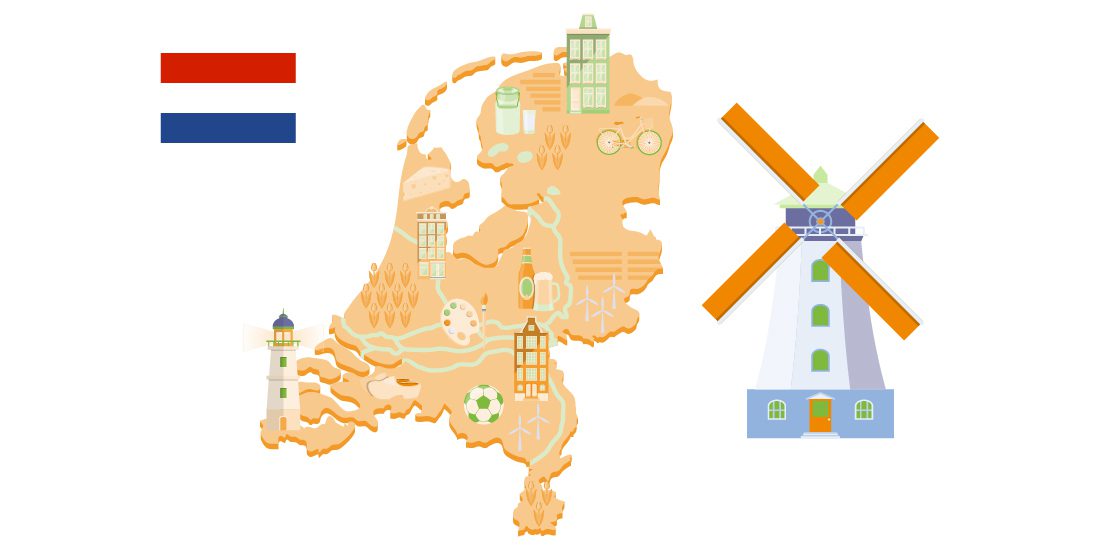 10 Nov Where Is Dutch Speaking Countries

Dutch is the native language of 24 million people that belongs to the West Germanic group of languages. The closest relatives of Dutch are English and German. Like English, Dutch did not undergo the High German consonant shift. But it has a word order similar to German. Due to the proximity, Dutch has also developed a few similarities with the Scandinavian languages. However, it is not mutually intelligible with any of the native European tongues.

Afrikaans, the daughter language of Dutch, is also mutually intelligible with it. Afrikaans is spoken in South Africa, where it is one of the 11 official languages of the country. It evolved from the Cape Dutch dialects which were spoken in South Africa by the early Dutch settlers. Today, Afrikaans is spoken by nearly 16 million people. Dutch has taken many loanwords from English. The popularity of the English language in Europe is changing the local tongues. Many native speakers of Dutch are also worried about the future of their language because of this. But the Dutch language is not limited to the Netherlands and Belgium. It is spoken in various countries, which is why it is not facing any immediate threat.

Where is Dutch Spoken?

Whenever someone mentions the Dutch language, people think of the Netherlands. Many people are not aware of the fact that it is also one of the three official languages of Belgium. It is also spoken by small communities in other countries and regions. Although the popularity of English is taking people’s attention away from their mother tongue, many native speakers of Dutch still speak their language at home. Younger generations of Dutch people or immigrants living in English-speaking countries prefer the use of the English language. But the Dutch language is still pretty popular in different parts of the world.

A lot of people don’t know where is Dutch speaking countries. Like many other European languages, Dutch is spoken in different parts of the world. Here are the countries where the Dutch language is spoken: 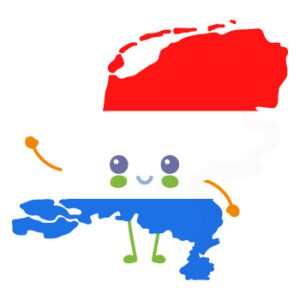 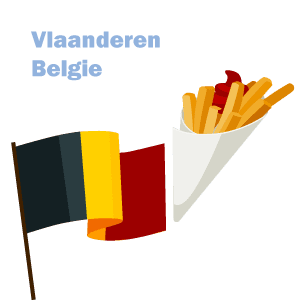 Dutch is one of the three official languages of Belgium. It is spoken in the northern region of the country known as Flanders. In Flanders and the Netherlands, the language is regulated by the Dutch Language Union. The Dutch Language Union makes sure that the spelling and grammar of the language remain the same in both Flanders and the Netherlands. But the Belgian Dutch has a different pronunciation. The Belgian Dutch is considered “softer” as compared to the “sharper” pronunciation used in the north of the Netherlands. The Dutch speakers in Belgium are often referred to as Flemish.

Suriname is a country in South America. Culturally, it is considered a Caribbean country. It is the only sovereign state in the world outside of Europe where Dutch is an official language. Suriname remained under Dutch control for a couple of centuries. Various indigenous languages are spoken in this country but it is Dutch which is used by the government, media, and academic institutes. 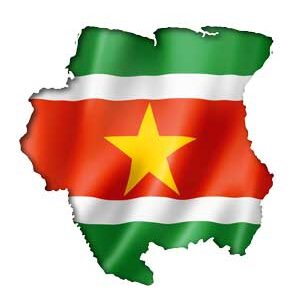 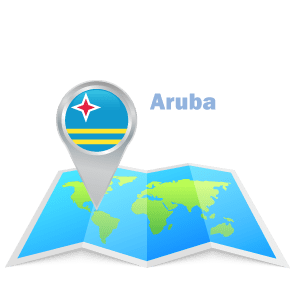 Aruba is a Caribbean country where Dutch enjoys official status. It is one of the four constituent countries of the Netherlands where all citizens are Dutch nationals. Papiamento, a Portuguese creole, is spoken by the majority of the people of Aruba. English, French, German, and Spanish are also spoken by small percentage of the population.

Curaçao is another Caribbean country where Dutch enjoys official status. It is located about 65 kilometers north of the Venezuelan Coast. It was known as Netherlands Antilles in the past. The people of this country are mostly polyglot. Along with Dutch, Papiamentu is also spoken by the majority of the population. Some Romance and Germanic languages are also spoken on this island country. 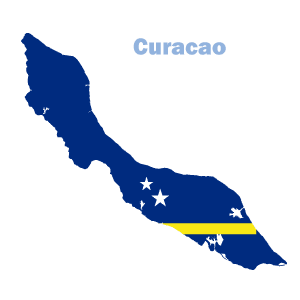 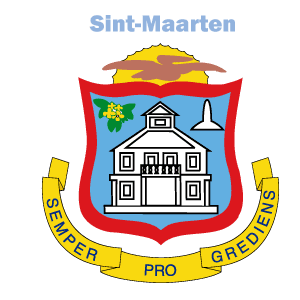 Located on the island Saint Martin, Sint Maarten is the fourth constituent country of the Netherlands. Both Dutch and English enjoys official status in this country. But there are far more Spanish speaking people in this country, then there are Dutch speakers. However, the government continues to issue official documents in Dutch. Like Curaçao, the people of Sint Maarten are also polyglots. French, Creoles, and Papiamentu is also spoken by the people of this country.

There are many small communities in different countries that speak Germanic language. It is a minority language in both Germany and northern France. A few universities in England offer complete courses in this West Germanic language. In Indonesia, thousands of students enroll in Dutch learning courses every year. Indonesia was ruled by the Dutch colonizers for 350 years, which is why various law codes are still in their Germanic language.

In the United States, various Dutch dialects and creoles have been in use for the past couple of centuries. Various dialects and creoles are still spoken in the United States by the descendants of the Dutch people who settled down in this country in the 17th century. The eighth president of the US, Martin Van Buren, was a native Dutch speaker. There are also a few Dutch speakers in Canada. 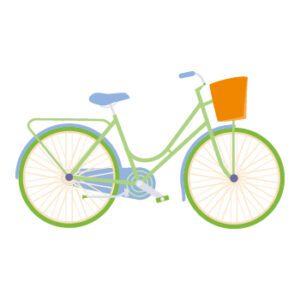 Dutch settlers brought their language to Southern Africa. But with time, it evolved into a new language. Today, it is considered the daughter language of Dutch. It is the third most spoken language in South Africa. It is also the lingua franca in Namibia. Although it is not the same as the European Dutch, the two are still mutually intelligible.

Questions? Get in touch 24/7
LIVE CHAT WITH US
Where Is Dutch Speaking Countries was last modified: November 11th, 2020 by admin
Share
Print page
0 Likes